Keep up to date with the latest Richardson Chartered Surveyors news 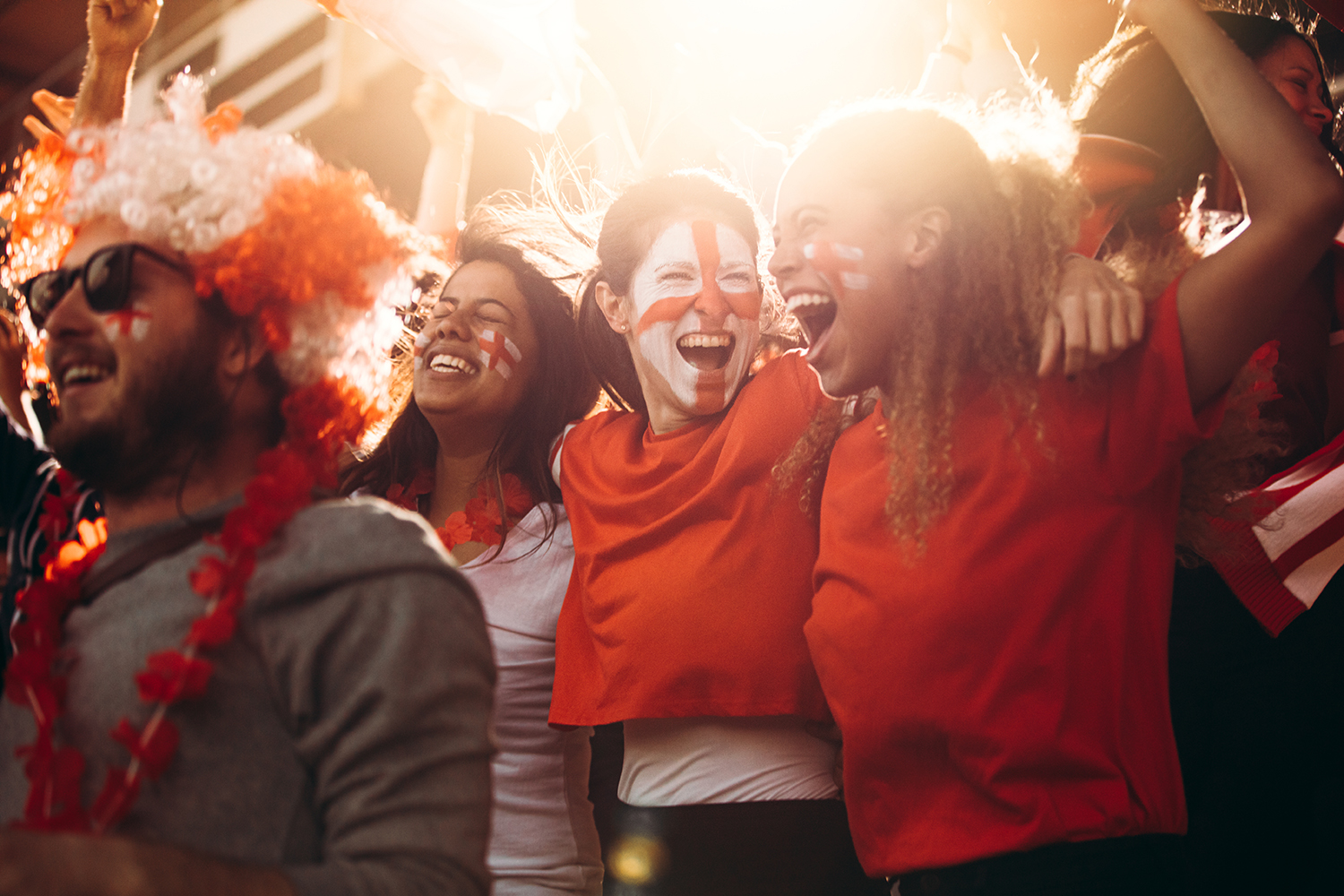 England’s Lionesses are set for a semi-final showdown in the Women’s Euros 2022 against Sweden.

The two sides will faceoff at Sheffield United’s Bramall Lane stadium on Tuesday, July 26 as they both eye up a place in the final of the competition.

Football fans across the nation have been swamped with national pride during the last month as the Lionesses have roared their way through the competition, which has been hosted on home soil, and know just two more victories will see captain Leah Williamson lift the highly coveted trophy.

The England team have been in fine form during the competition so far, having finished top of their group, with three wins from three, including an 8-0 demolition of Norway.

The Lionesses then triumphed over the favoured Spain in the quarter finals on Wednesday, July 20, thanks to a late winner from Georgia Stanway in the 96th minute.

Sweden, meanwhile, came into the tournament as one of the bookies favourites to lift the trophy at the end.

The Swedes have also performed very well during the competition so far, including an unbeaten group stage which featured a 5-0 win over Portugal, before downing Belgium 1-0 in the quarter finals.

The Swedish side will be buoyed in the knowledge that they have only lost once to England in the last seven fixtures between the two sides, which came all the way back in 1984.

The Women’s Euros has generated so much attention in the country that a number of attendances records have been smashed, with a sell-out crowd expected in Sheffield.

However, do not fear if you have been unable to secure tickets to see the game in person, as the fixture will be televised from 7.25pm on BBC One in the United Kingdom.

The victor of this fixture will face either Germany or France, who will play on Wednesday, in the grand final of the competition at London’s Wembley Stadium on Sunday, July 31.